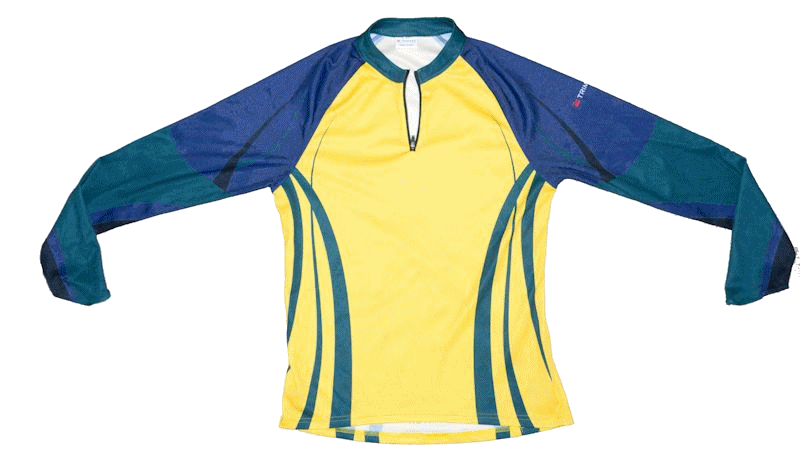 We have three of the new Trimtext O-tops available - in club colours and "BADO" across the back. They are is £35 each; contact Anne Tynegate if you are interested.

Here are some BADO members in action. Click the thumbnails for larger images